Python based machine learning (ML) libraries have evolved at an unbelievable pace. It is most impressive that the time-consuming steps such as data encoding, feature selection, model comparison and even model optimization have been fully automated. For example, the relatively new Python library PyCaret calculates the metrics of over 21 different regression models and selects the best one with just a few lines of codes. Machine learning with OSI Pi has come along way.

There are plenty of industrial applications, where these algorithms could be successfully applied. But there are two major bottlenecks for successful projects:

Model Development data could be downloaded in Excel or text\csv files and analyzed offline. The drawback is that this approach cannot be productized and is limited to off-line applications.

To accelerate the model development and model integration (MD\MI pipelines) for the OSIsoft PI System, TQS has developed a Python library called TQS Pandas PiFrames for OSIsoft® PI System® that connects to the PI System and provides PI data as Pandas data frames. The Pandas data frame is the preferred data structure in Python for data scientists and is supported by many ML libraries. Therefore, the TQS Pandas PiFrames for OSIsoft® PI System® can be easily integrated into ML projects in both model development and model integration.

The following shows some code examples in Python.

The resulting data frame is a time series:

The data frame can also be arranged by variable columns:

During the last couple of months, we have developed use cases around OSIsoft PI system that are based on the TQS Pandas PiFrames for OSIsoft® PI System® library:

The library has shown to significantly reduce the model development and model integration time.

Machine Learning and AI projects are often slow to develop and difficult to integrate. The main reason is that most Python libraries are expecting Pandas data frames (or Numpy arrays) and these data structures are not readily available in industrial automation. TQS Integration has developed the TQS Pandas PiFrames for OSIsoft® PI System® libraries to accelerate both model development and model integration. The library is user friendly, fast and scales well for all common machine learning (ML) applications. 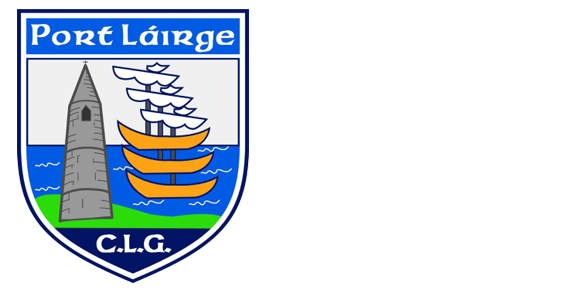